For 25 years the Kiffmann ohana has been teaching Taekwondo on Maui.  Master Kathryn—the founder of Kiffmann Taekwondo—has trained for over 30 years under such masters as Grandmaster Hee Il Cho, Grandmaster Kwan Soon Choi and both Kiffmanns trained under Grandmaster Bong C. Kim. One of her first students—Gunter Kiffmann—joined forces with her professionally and matrimonially, and together they opened the first WTF/USAT certified Taekwondo school on the island of Maui.

In 2008, Master Miles Kiffmann joined forces with his parents in coaching and instruction. Together, their commitment to Taekwondo training and teaching have created exceptional martial artists over the past decades. Some have moved on to Ivy League universities, became Television news journalists or made the  US national team  representing the USA in World Taekwondo events. Many more became National and International Taekwondo medalists. The Kiffmanns are internationally recognized and also host the annual Maui Open Taekwondo Championship bringing in competitors from all over the globe. 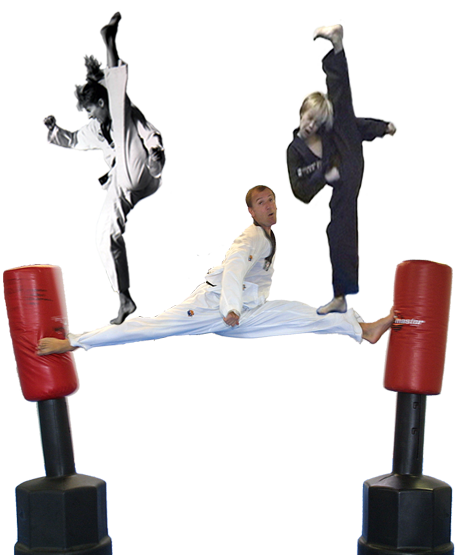